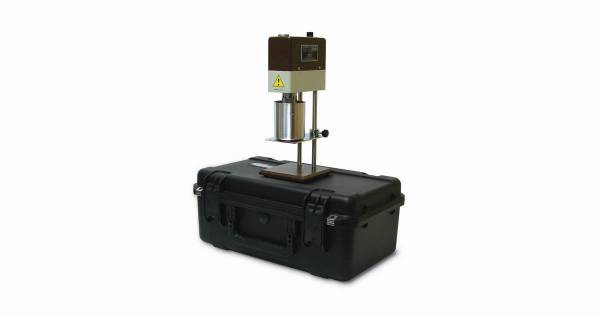 Gel strength is a property of cement slurries that describes the attractive forces that exist between particles suspended within the mixture. Gel strength develops as the slurry remains under static conditions. Of the four rheological models that describe the flow behavior of fluids, the one that is used to best describe cement slurries is the Bingham-Plastic model. One of the particular characteristics of a Bingham-Plastic fluid is that it has a yield point. Below a fluid’s yield point, the fluid behaves as a solid. As force is applied to the slurry, it does not move. Once the force exceeds the fluid’s yield point, the fluid begins to flow. As long as the slurry remains in a static state, it has a chance to develop gel strength.

Cement service companies have a strong interest in cement gel strength. Gel strength describes the ability of a fluid to clean the walls of the hole and carry solids out of the well. After pumping operations have ceased and the slurry sits in a static state, gel strength describes the ability of a cement slurry to resist gas invasion. In the lab, technicians typically measure the rheological properties of a cement slurry using a concentric viscometer or rheometer. Either unit consists of a cylinder that rotates around a bob connected to a calibrated spring which measures the force that the rotating cylinder imparts on the fluid that is in between the cylinder and the bob. Rheometers or viscometers are complex or simple and have the capability to measure the rheology of fluids under both atmospheric conditions and conditions of temperature and pressure downhole.